KPIs (key performance indicators) are a type of performance measurement. KPIs evaluate the success of an organization, in this case a football team, and provide the baseline in which you measure your aptitude and success (Jackson, T). In this post we are going to look at the Green Bay Packers’ Football team, what KPIs they have capitalized on in past off seasons and how these KPIs translate to wins and losses for the team.

In football, turnovers are always talked about being the key to success and ultimately having the biggest impact on the final outcome of a game, but what other factors have an impact on the outcome? As an average football fan with a somewhat basic knowledge of the sport, I have gathered that a few general football KPIs consist of total offensive and defensive rushing yards, rushing performance, and total offensive and defensive passing yards. Although, all football teams differ and will have their own specific KPIs to focus on during the off season, regular season and post season.

These statistics; turnovers, net quarterback rating, and total pass attempts almost always dictate the wins or losses of NFL franchises. They are the most important KPIs to track for a football team, in my opinion. Though stats literally always change season to season, it is still cool to see what is an important factor to a team when it wins, and it is cool to see if the trends carry on through the seasons. 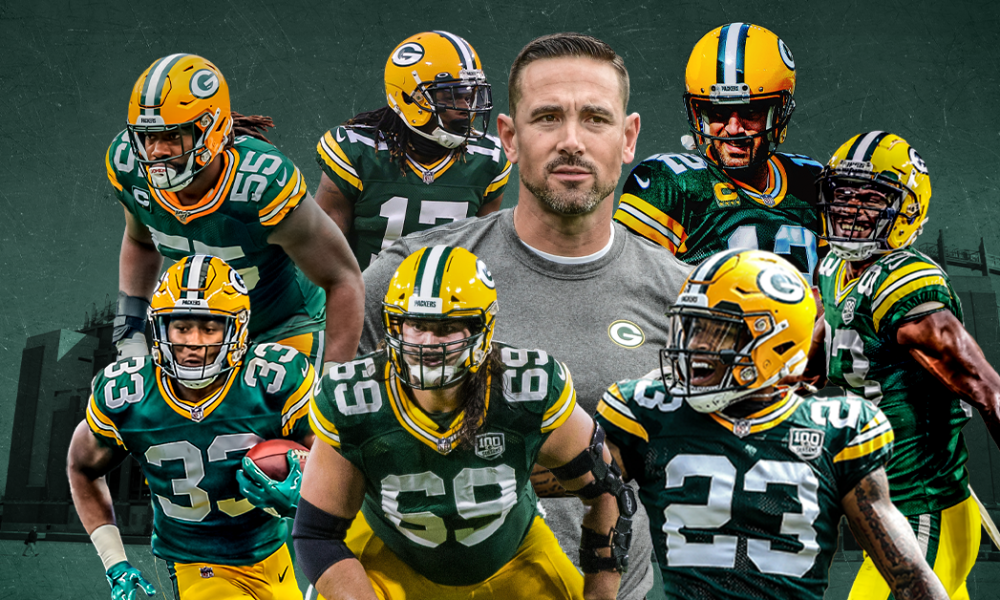 How To Get SMART With Your KPI Tracking