Brand activation is simply getting your users to act, or interact, with your brand through an activity or an experience they can be a part of. In this instance, Audi is challenging its social media fans to remake its four-ring-linked logo in imaginative ways. Audi called it the 4-link challenge.  Taking the challenge to heart, their die-hard fans used everything from donuts, to plant pots and Lego pieces to recreate Audi’s four-ring logo. Unsurprisingly, Audi’s unique social media campaign also caught the attention of other automakers, including one of Audi’s largest competitors, the Mercedes Benz.

Moreover, Audi’s written response was influenced by the current circumstances with the COVID-19 pandemic:   “As we’re all united in the same passion, here we go with our creative contribution. @Audi, we hope you like the result and show us how your handwriting looks like.😉#Audi #Drift #C63 #DrivingPerformance” .  Not only was truly classy move by Mercedes, it shows how interaction with a user base can better deliver a message that even though they are competitors, they both want to deliver high class performance and luxury automobiles to their customers. Let’s face it, you can’t buy that kind of PR and the internet has been a good source of cheap PR unlike the mass marketing media outlets like TV. This message carry’s a lot of emotional weight as the two German manufacturers understand this is not time to be jabbing at each other, but to unite in solidarity to join in something far more important than market share.

While the two German car manufacturers show a front of unity to its online base, they also show the importance of social distancing at the moment by changing their logos. Audi has separated its four rings and Mercedes shrunk the 3 point star inside it’s ring. 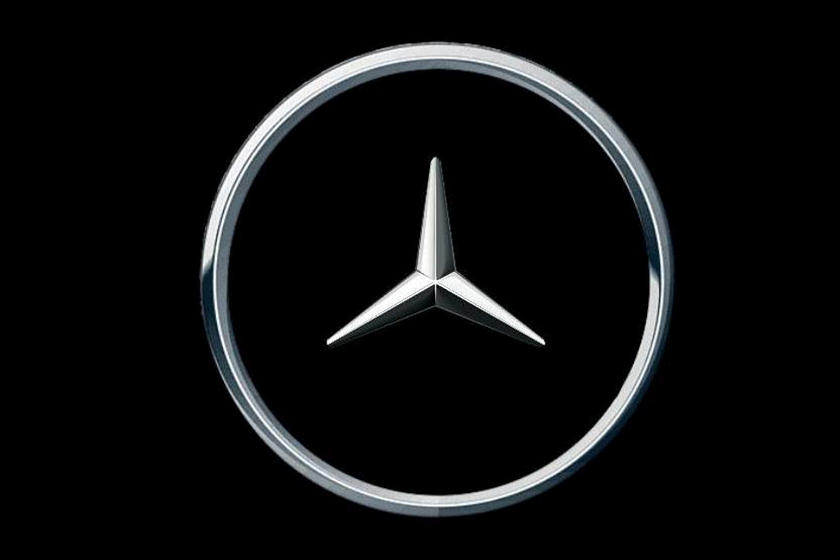 Building a brand online is about embracing the heart beat, and taking your message and combining it with the sentiment and movement of cultural events of today. Being a brand is not just about being a product, but adding a human element behind that product that tells people who you are and what you stand for.  It’s the best way to stay relevant and genuine in my opinion.