I was recently doing some marketing research for a friend in the non-profit space and I wanted to see what one of my favorite charities that knows how to utilize digital has been up to. To my surprise they are entering into a medium that we have recently discussed in class.

Charity: water is a nonprofit that provides clean and safe drinking water to people in developing nations. They have raised over $200 Million since they were founded in 2006.

The IRS lists that there are over 1.1 million nonprofit organizations in the United States and if you read about Charity: water, you will find that they are one of the top innovators when it comes to non-profit marketing in the digital space.

Scott Harrison, Founder of Charity: water said in an interview, “Our hearts don’t respond to data and statistics, stories have the power to make us feel.”

They have become powerful storytellers and at their 10th annual charity: ball in NYC last December, they took the story to a whole new level or reality if you will.

At the event, charity: water presented a Virtual Reality (VR) viewing of a film they produced about a girl from Ethiopia named Salem. Over 400 supporters watched the video simultaneously with the help of Samsung Gear VR headsets.

The 8-minute video brought you directly into a field where you experienced firsthand the struggle of life with dirty water and the difference a well makes for an entire community. 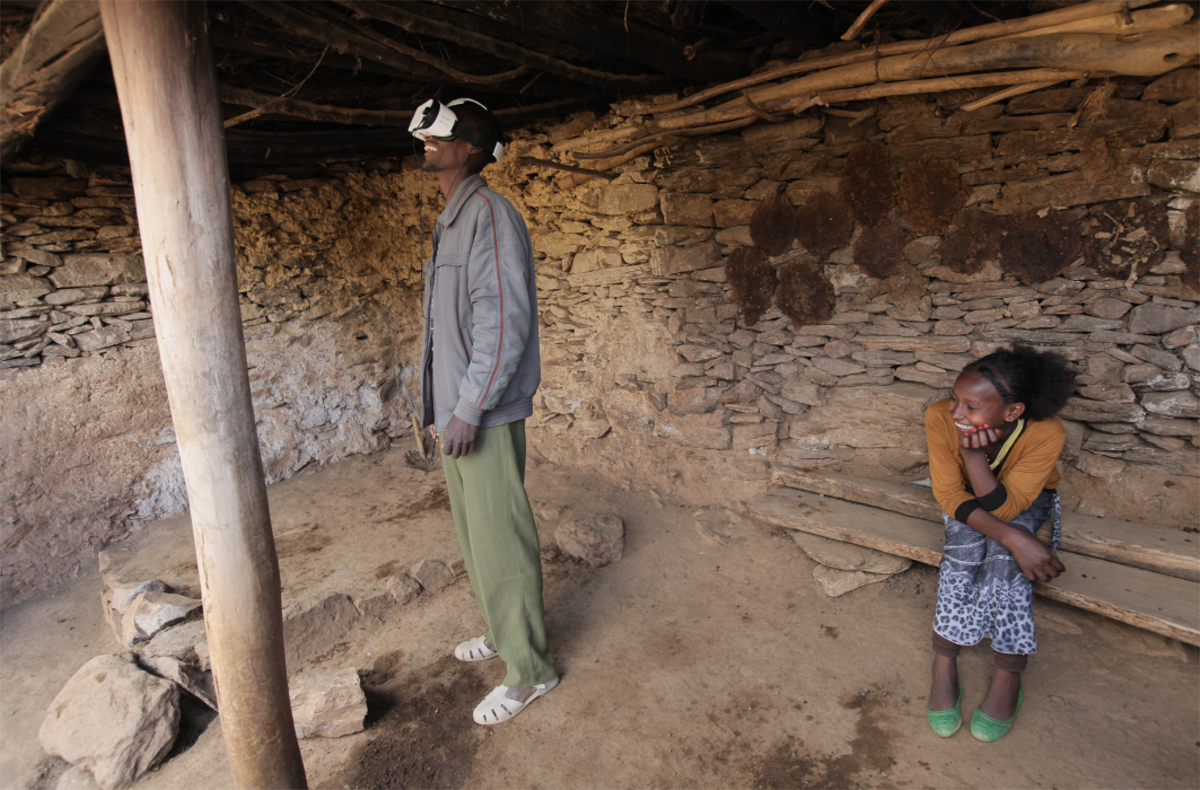 The VR experience enabled the organization to put supporters directly in the shoes of those that benefit from their donation.

That night after viewing the video, donors gave over $2.4 million, which was much more than Charity: Water had expected. One donor, who had already committed to giving $60,000, watched the film and was so moved by the story that he gave $400,000 instead.