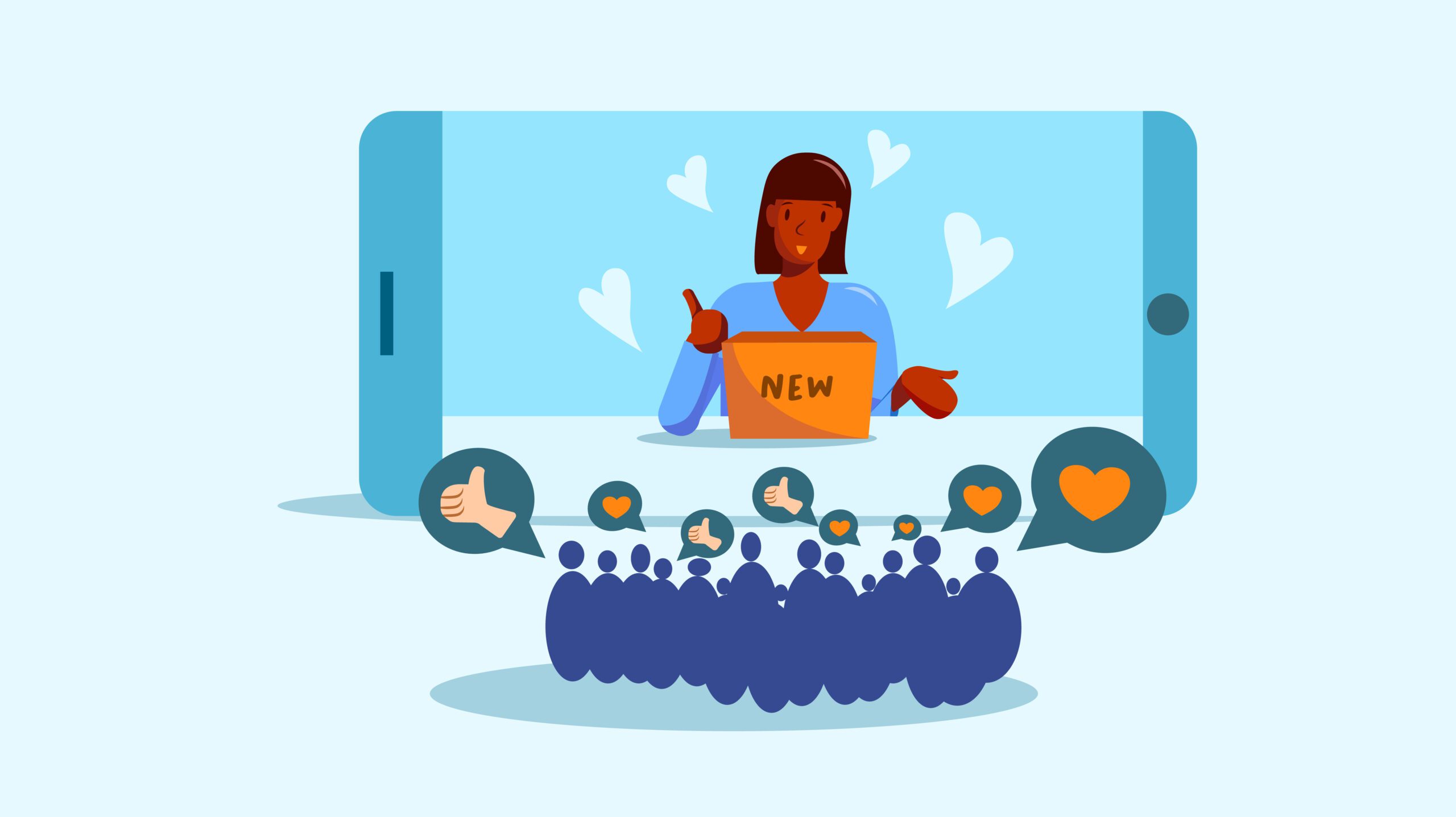 Influencer marketing has become extremely popular in the last few years. It has been embraced as one of the most effective channels for driving a higher ROI. 80% of marketers find it effective and 71% of them say that it helps them drive high-quality traffic and customers. These numbers are more than reason enough to convince you to invest in influencer marketing.

Next, you have to think about what kind of influencer suits you best. Though, you might think it would be the macro-influencer(more followers, more reach, etc.), more often than not are the micro and nano influencers the right ones for the job. When considering the type of influencer you are going for, the quality of content produced, their audience demographics, engagement rate, authenticity, and reach, are among just some of the things that should be heavily considered. Micro and nano influencers have the ability to home in a specific niche, and their audiences often refer to them as experts in that certain category. As mentioned above, contrary to popular belief, influencers do not need to have a lot of followers to have a marketing influence. Actually, it seems to be that the larger the audience, the lower the engagement rates. In fact, celebrity endorsements typically only move about 3% of their consumers.

It seems that having a big follower count is not all that matters when it comes to selecting influencers for your next marketing campaign. Who would you choose – Macro, Micro, or Nano?

Micro vs. Macro Influencers: Know the Difference in 2022

There are no users currently online