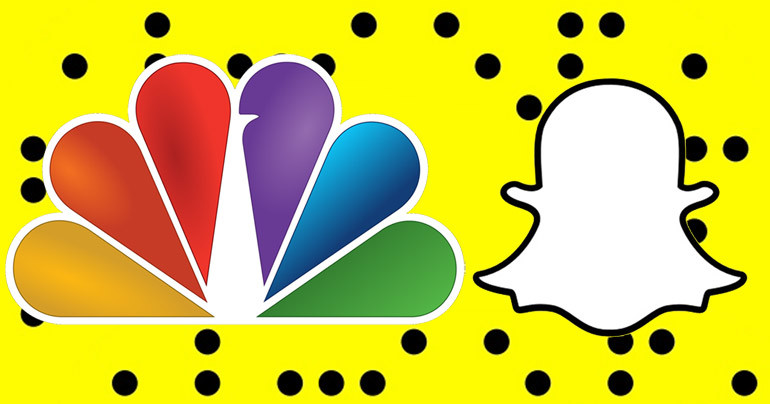 Snapchat recently announced it will be partnering with NBCUniversal to create digital content to debut on the Snapchat platform. The content will be short, ten minute original TV shows and will be shot vertically. Lauren Anderson will be the chief content officer who previously worked on shows such as “Parks and Recreation” and The Office.”

“By combining the best-in-class creative expertise of NBCUniversal with the broad digital reach of Snapchat, we have the unique ability to take mobile programming to the next level, creating compelling shows for both viewers and advertisers,” Anderson said.

“NBCUniversal, which already owns a stake in Snap, said it wants to take mobile TV programs “to the next level.”

After experiencing a decline in users and disappointing earnings results in 2017, this could be the right move for Snap. By offering original content, Snapchat can increase its number of users and user engagement. Even if users are not actively sending photos to their friends on Snapchat, they may use the app to watch TV shows.

Snapchat’s move to enter this market by producing original TV content is interesting because it will be competing with Netflix and Amazon. Netflix and Amazon are currently the leaders in creating original content but reports state a Facebook TV platform will also soon be entering the market. Is this the right move for Snapchat? Can Snapchat be competitive in this market?